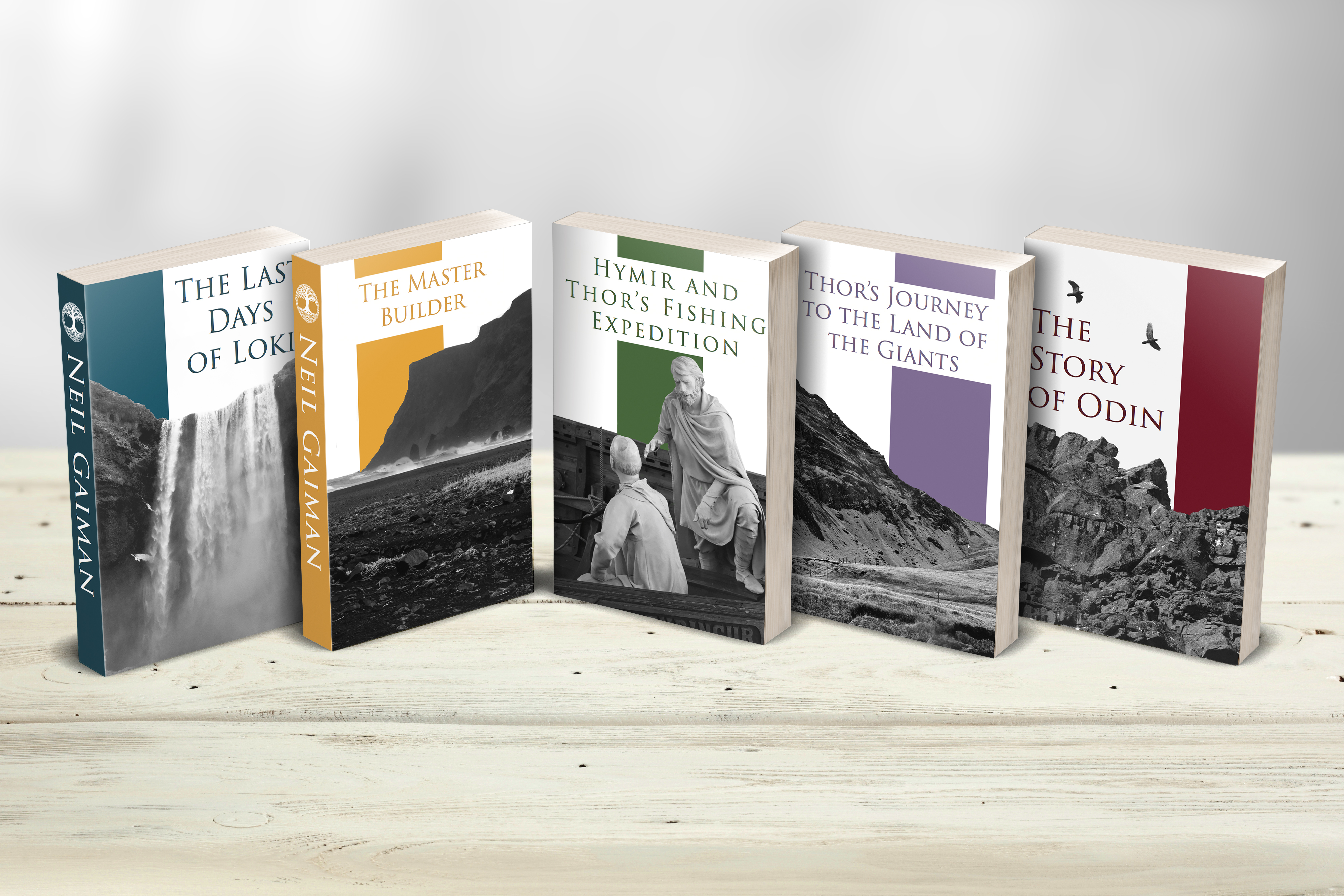 This project was for a class on Norse Mythology in which we read and researched these stories and then traveled to Iceland to take pictures for our final project. I chose five of the stories we read and turned them into a series of books using pictures I had taken.

This was for a project in which we had to create a magazine advertisement for a company of our choice. I chose to do an ad for Expedia to go in People magazine. 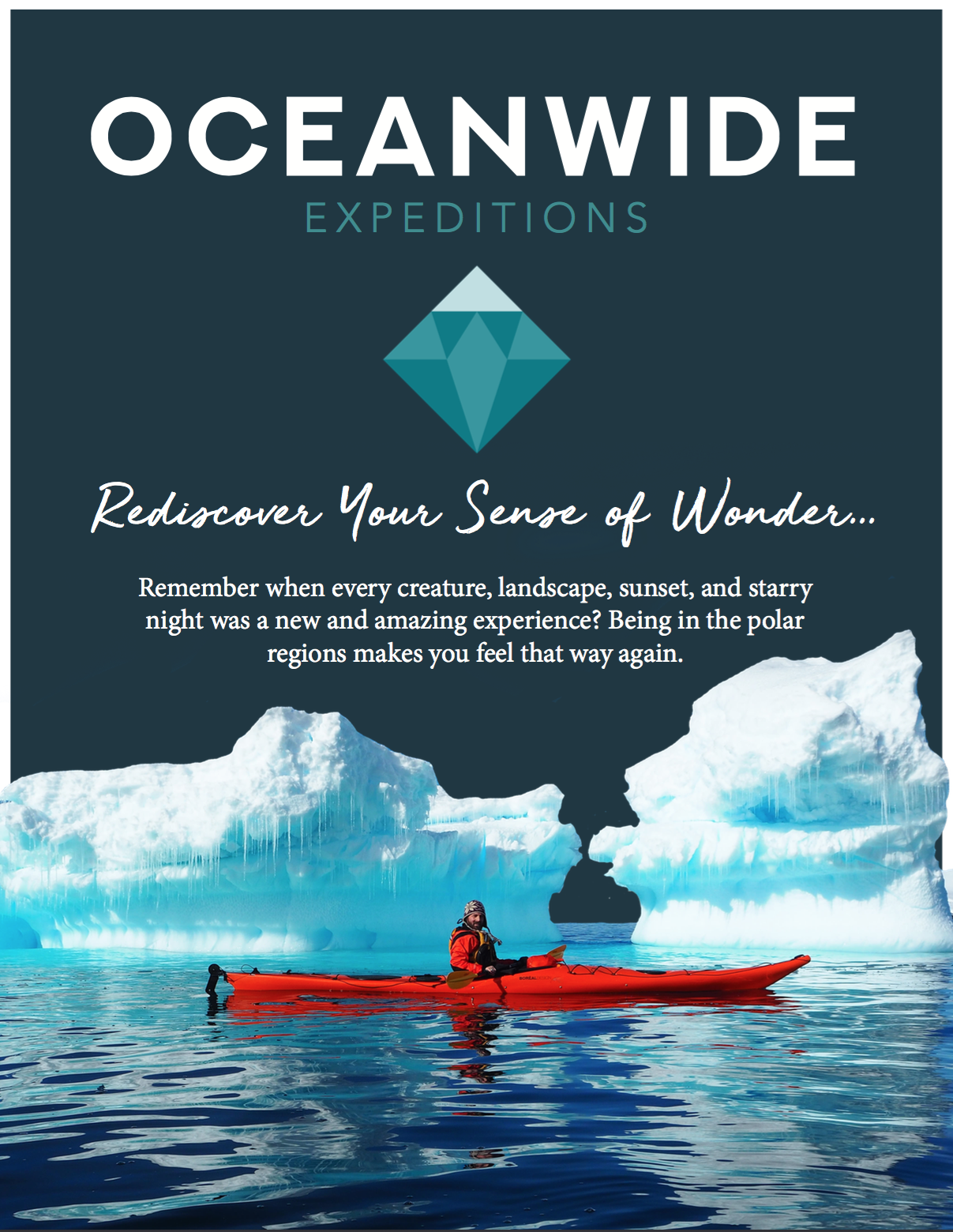 This project was to create a newsletter for something and I chose to do mine on different travel options and information about booking a trip to Antarctica. 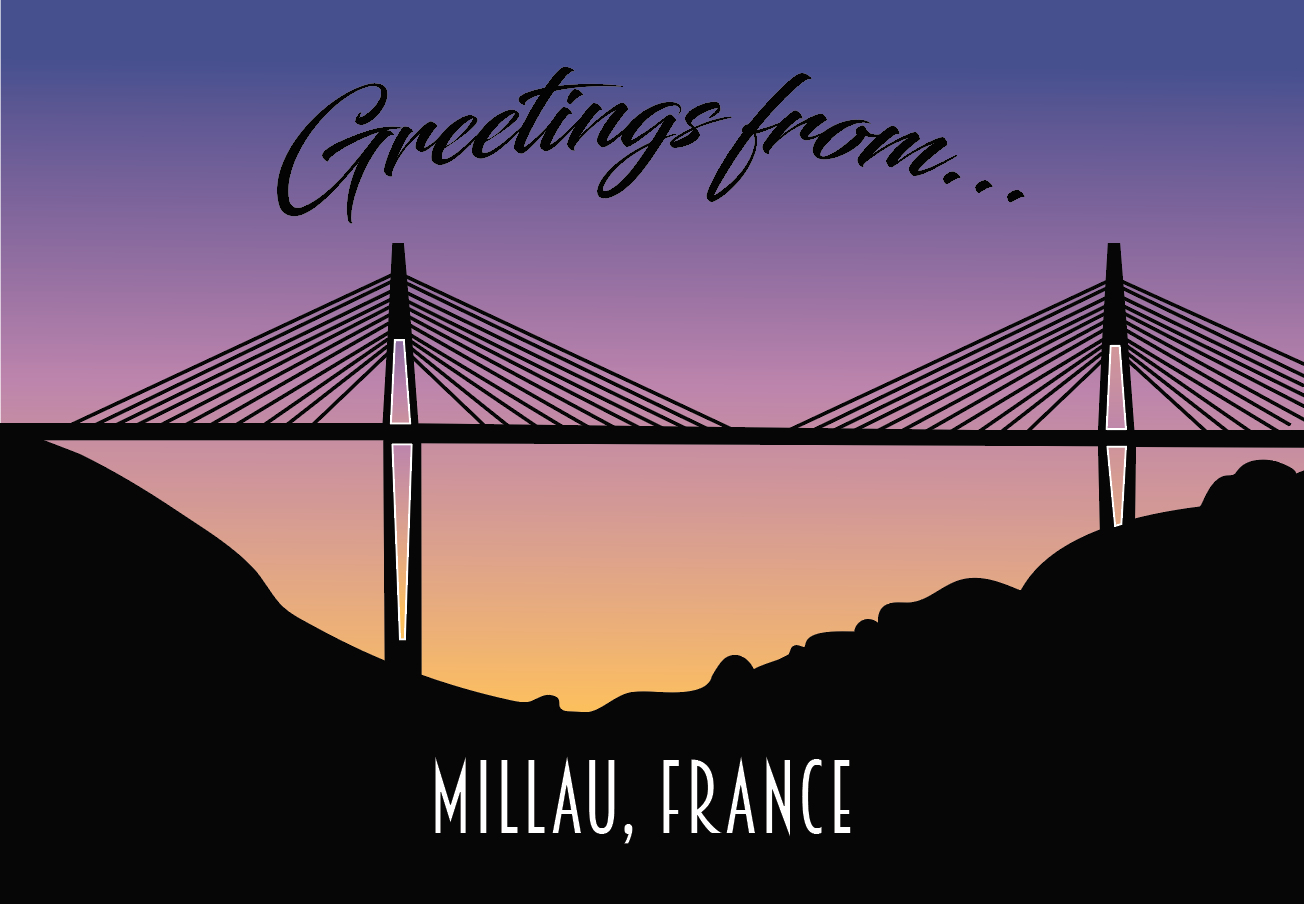 For this project I created two postcards from France using Adobe Illustrator to digitally recreate actual photos from these locations. 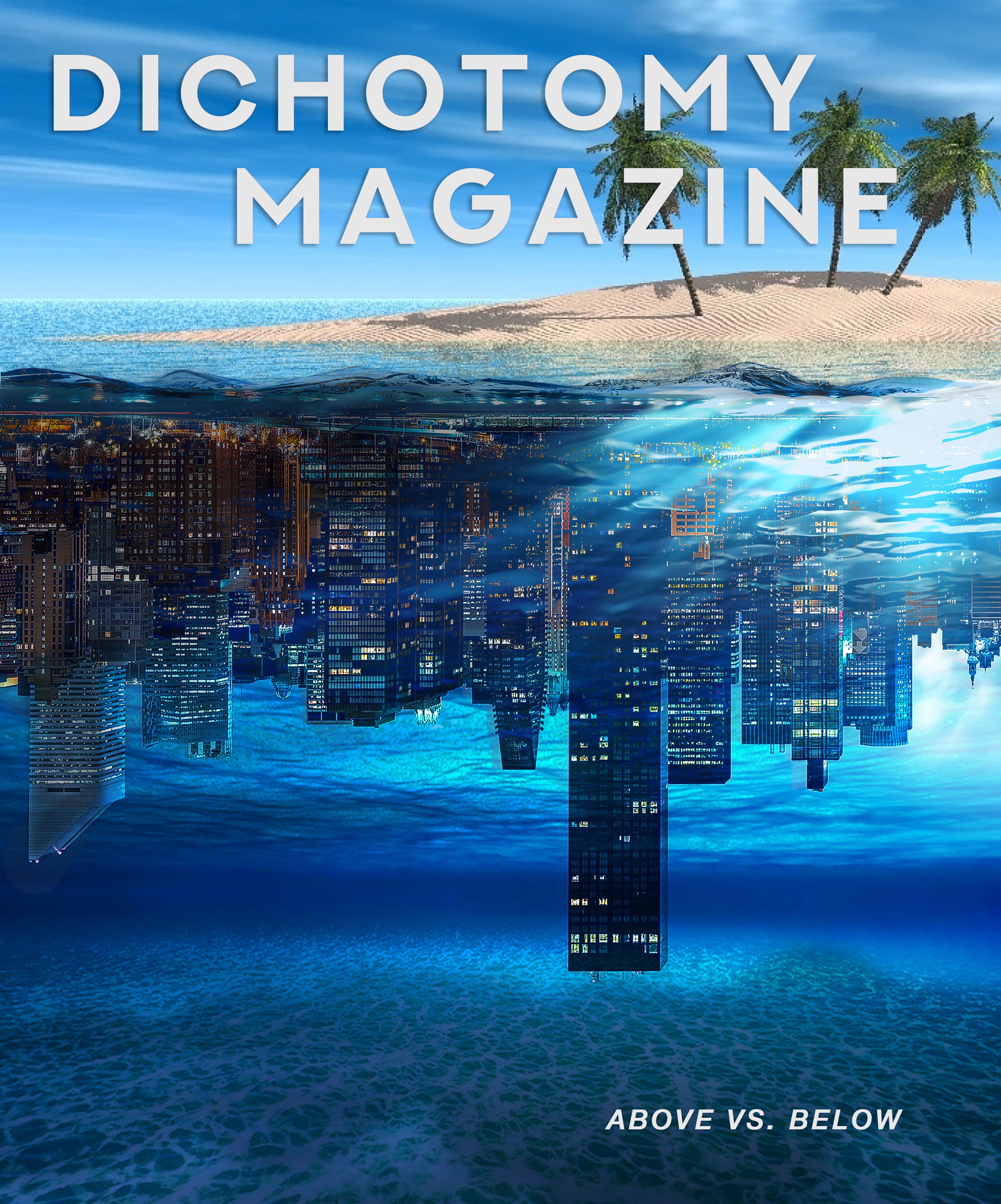 This was for a Photoshop project in which we had to create a magazine cover for a made up magazine which focused on opposites. My idea for this was to create opposite above and below water scenes. 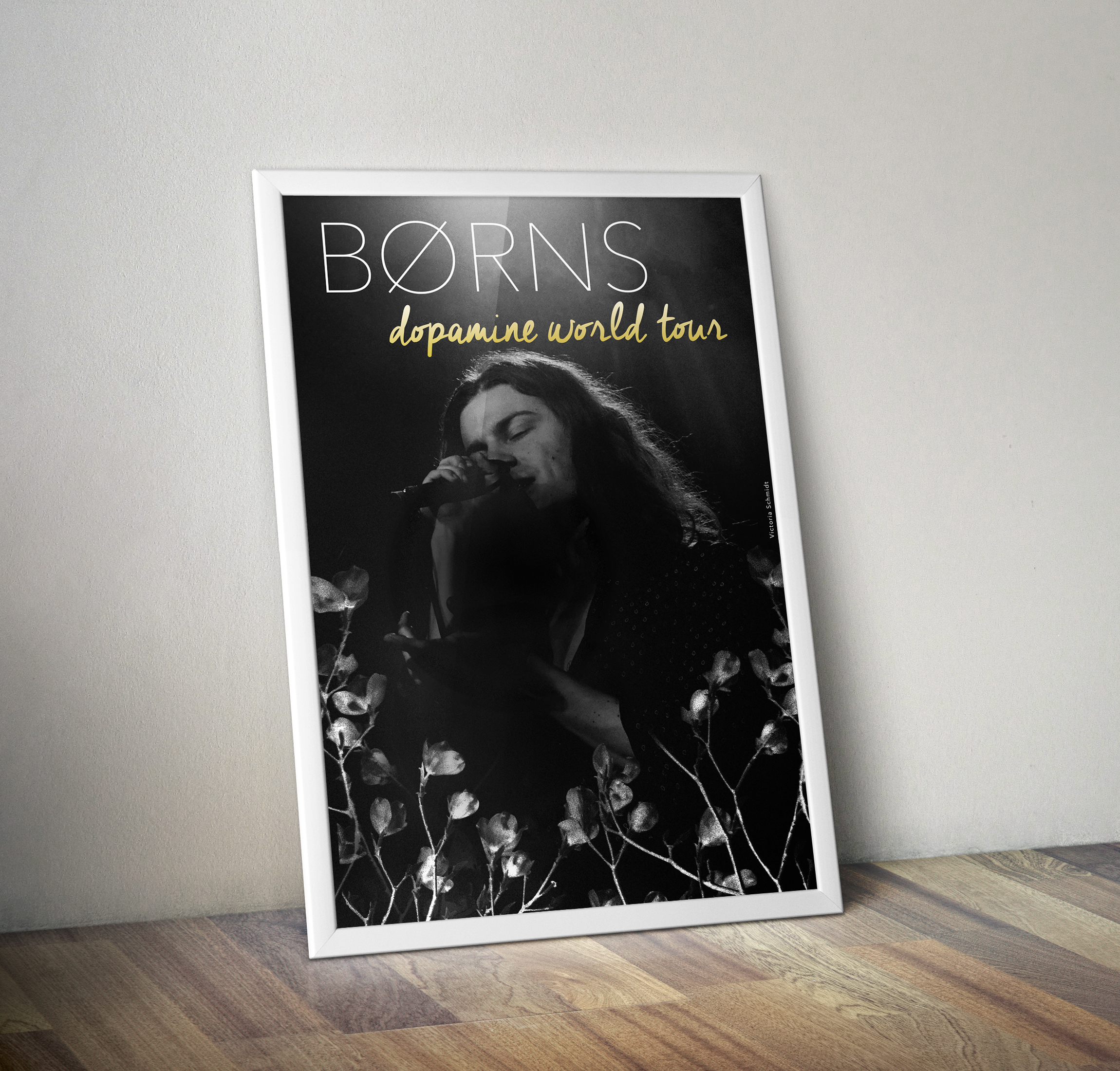 This is a poster design for an upcoming tour for the artist BØRNS. I created it using an image of the artist and combining it with an image of my own and then adding text.

This layout for a feature article comes from a group project where we each worked on a section for a magazine. I did the lifestyle section and this is the feature article I included as well as the page divider for the section. 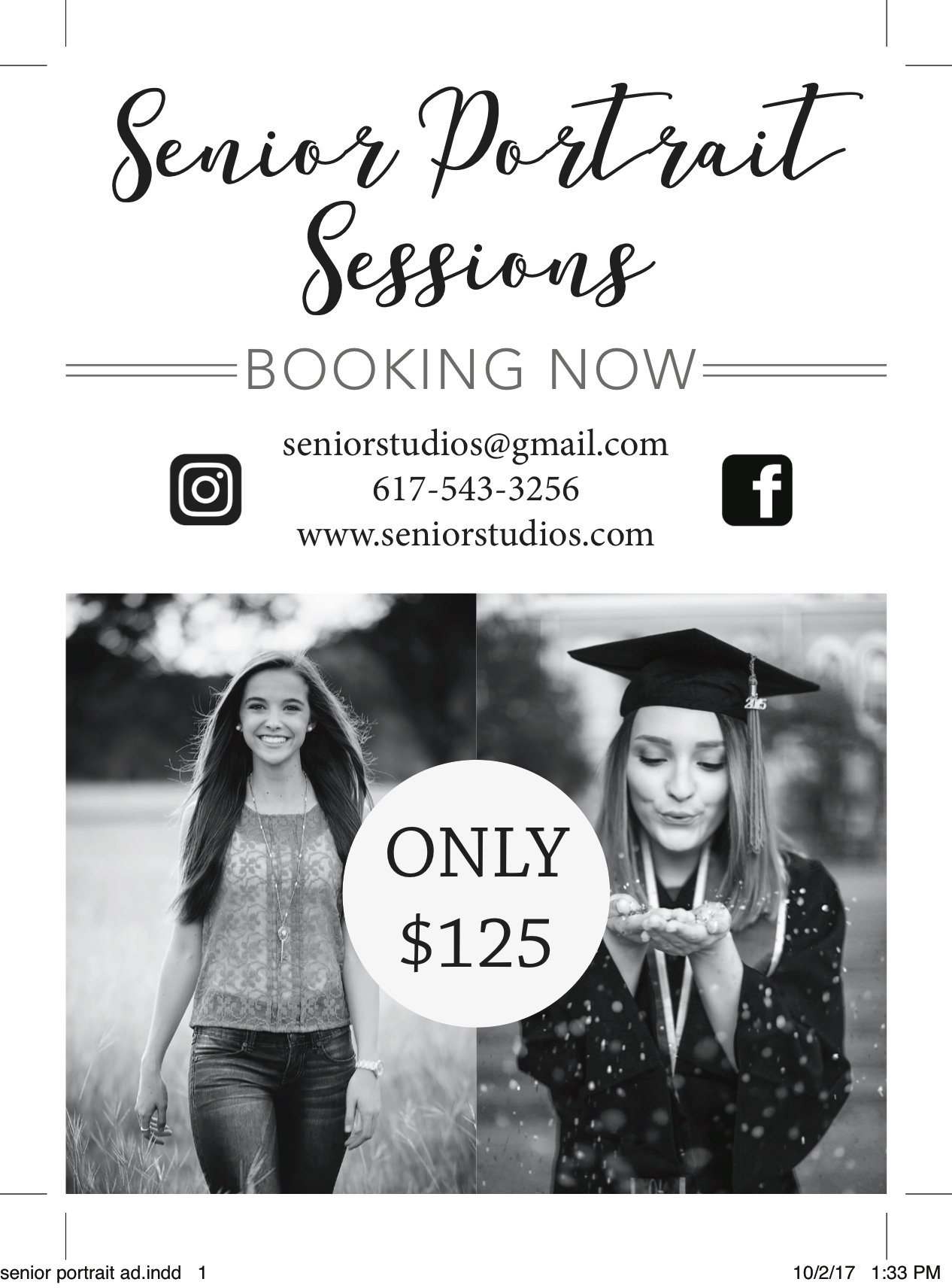 This was a project in which we created advertisements to go in a newspaper. I did mine for a senior portraits service.

This is a logo I created for a new club on campus: The Academic Scholars Association. It is now used on polo shirts, pens, and their tablecloth that they use for events.